Promoting and encouraging the ownership of the world’s most versatile athlete, the American Quarter Horse.

Established in 1978, the TQHA is the largest American Quarter Horse Association Affiliate.

Learn More
TQHA leads the way with innovative and lucrative programs that include one of the richest Quarter Horse races in the world, the Texas Classic Futurity.

Learn More
The TQHA promotes Texas Amateur, Open, and Youth exhibitors as well as our Regional Texas affiliates in ownership and activity of American Quarter Horses.

Learn More
There is something for everyone with the TQHYA! Offering programs to fit all levels... from Novice to World Champions.

Learn More
TQHA incentive events that reflect the amazing stallions that are a part of our program. 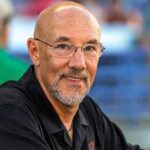 July 6, 2021 – Elgin, Texas
Effective July 26, 2021, Rob Werstler will take over the reins of TQHA replacing longtime executive director Val Clark. Clark is leaving the AQHA Texas state affiliate and has accepted a seasonal role with a Christian-based dude ranch in Colorado while planning her next endeavor.

With TQHA since 2003, Clark’s began as director of shows; she was promoted to TQHA executive director in 2013 and held that role until announcing her resignation. During her tenure, TQHA maintained traditional programs and services in addition to launching upgrades in technology – all while preserving a very small staff. Through her 18 years with the association, Clark played a pivotal role in launching programs and events designed to provide direct benefit to horse owners of all levels and disciplines. Within the past few years, these programs drove an increase in membership and TQHA saw membership totals double.

“It has been an honor and privilege to lead the world’s largest AQHA state affiliate organization since 2013. My role as TQHA executive director and as AQHA director for the state of Texas have been a large part of my life for a long time. I am grateful for the friendships and memories I’ve made over the years while in this role with TQHA,” said Clark. “The time has come for me to move on, and I know TQHA will be in good hands with Rob at the helm. I look forward to remaining involved with horses and taking some time to enjoy my family.”

The son of a leading Thoroughbred trainer, Werstler steps up to the role of executive director from his former position as the TQHA director of racing which he held since 1998. Werstler has been instrumental in the operation of the TQHA’s Accredited Texas-Bred program and its annual yearling sale. Prior to his hiring with TQHA, he worked at Remington Park holding several positions. 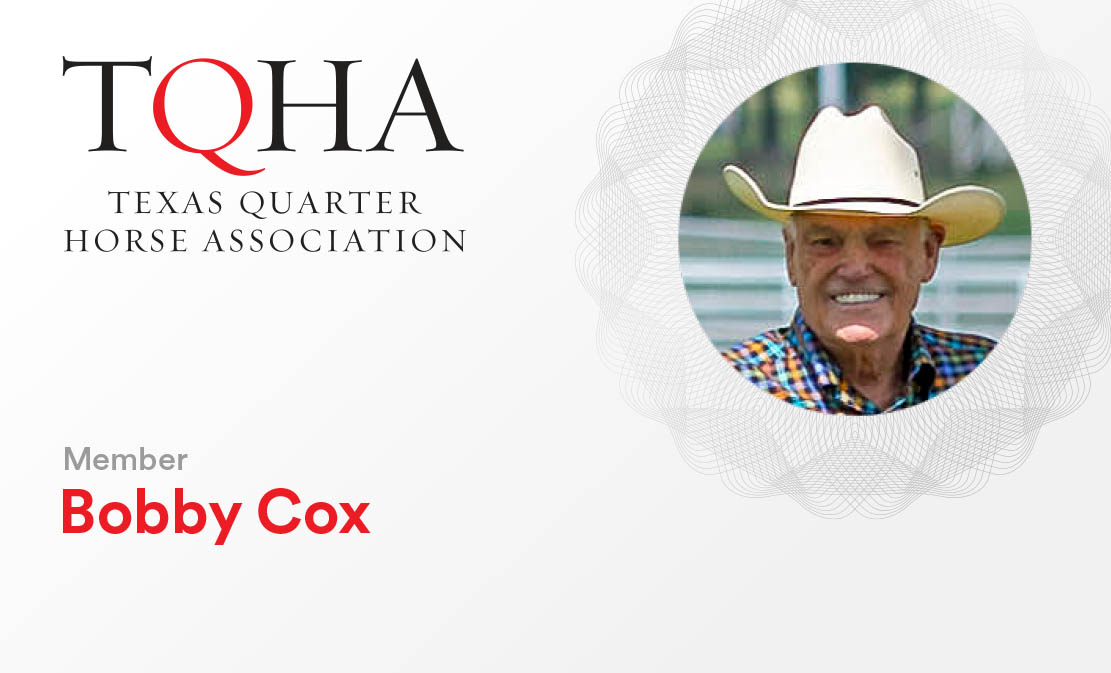 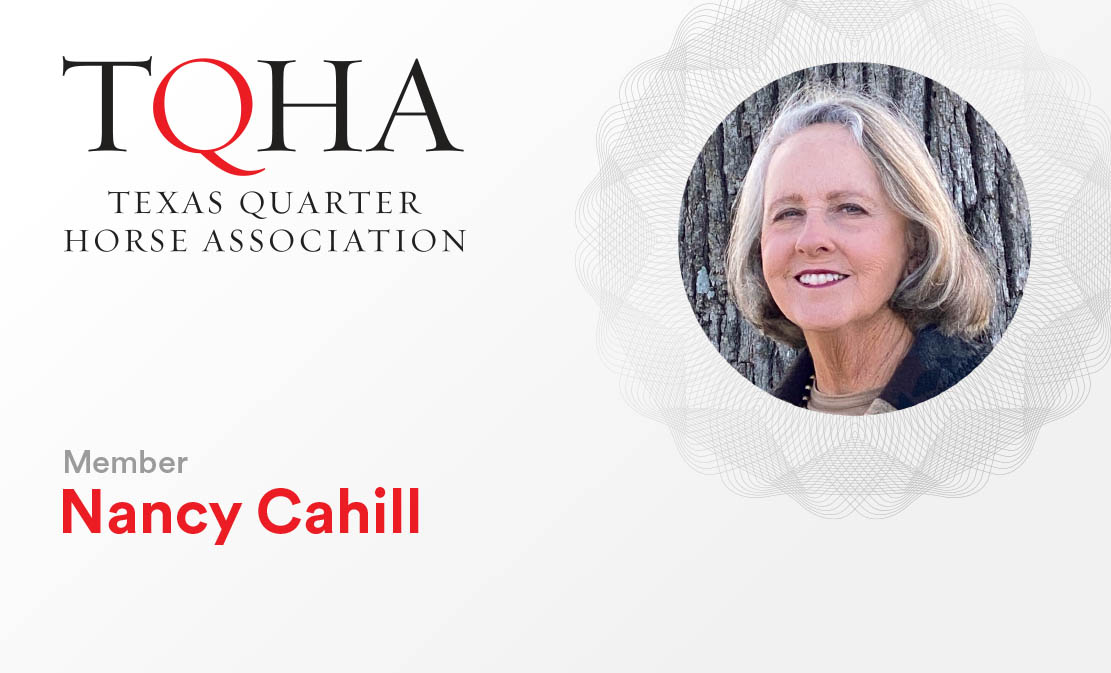 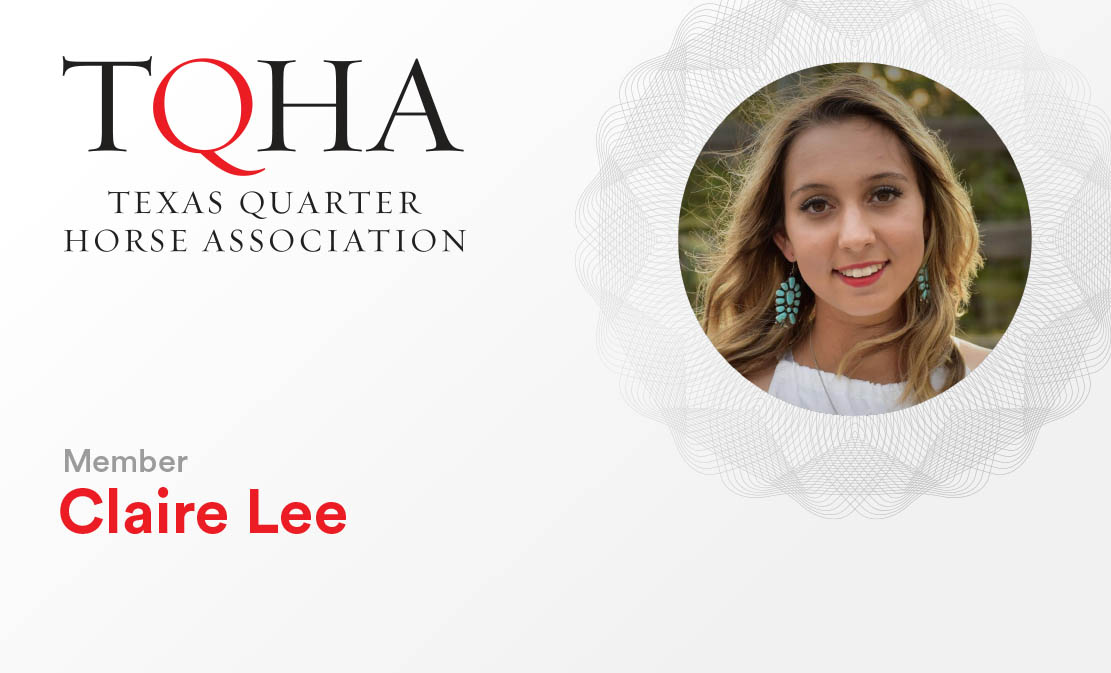 Fun facts about our contributions and impact we’ve made

Scholarship dollars awarded to youth since 2001

Join TQHA, the largest AQHA affiliate and your advocate promoting & protecting the interest of American Quarter Horses in the great state of Texas.