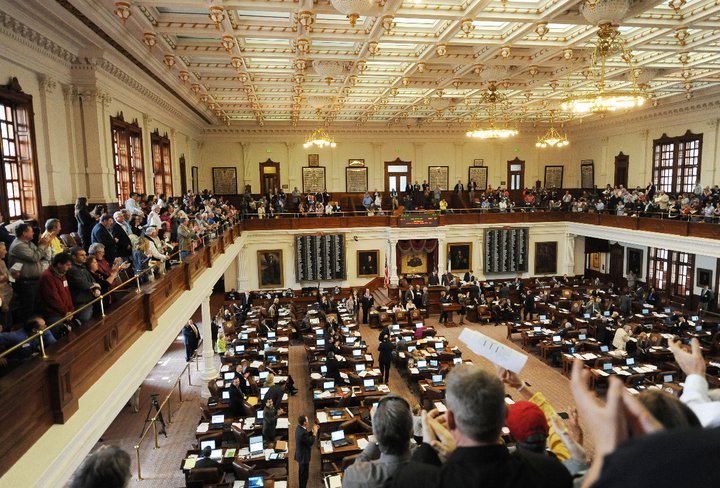 House Bill 2463 (HB2463), filed by Rep. Tracy King, is a purse matching bill that would take money from General Revenue funds collected by the State Comptroller on the taxable sale of horse feed, supplement and tack to create a $25 million annual incentive fund that would increase purses to bring quality race horses and breeding operations back to Texas. The bill, which creates no new taxes, would make Texas racing regionally competitive again. (The bill is similar to a Texas Parks and Wildlife program that uses a portion of the tax collected from the sale of sporting goods and directs it to programs that promote outdoor activities.)  Economist Jon Hockenyos estimates that by the third year of implementation, the state will more than recover the annual investment based on the increased economic spending spurred by higher purses. In other words, taxes collected on horse industry activity would be put back into the industry to grow it for the benefit of the horsemen and women and the state’s economy.

An economic impact study recently completed by TXP, Inc. demonstrates the positive impact implementation of the bill could have both on the racing industry and the State of Texas. To read the report, click here.

House Bill 1995 (HB1995), also filed by Rep. Tracy King, would redirect tax on interstate simulcast wagers in Texas from the General Revenue to the Texas Racing Commission’s funding. This would stabilize funding for the agency responsible for enforcing the Texas Racing Act and regulating the pari-mutuel industry. It would also protect against another “shut down” of the Texas Racing Commission, which in the past has jeopardized the operation of the entire horse racing industry and has threatened thousands of jobs.

House Bill 3366 (HB3366) would take the Accredited Texas-Bred (ATB) funds out of the Texas Racing Commission budget and establish an escrow account for that money. This would ensure that the incentive fund is protected and delivered to the audience targeted by the Legislature. It would also provide a more accurate reflection of the Texas Racing Commission’s actual budget.

Both HB1995 and HB3366 would reduce both costs to the Texas Racing Commission and the fees it assesses to the Texas racing industry stakeholders it licenses.