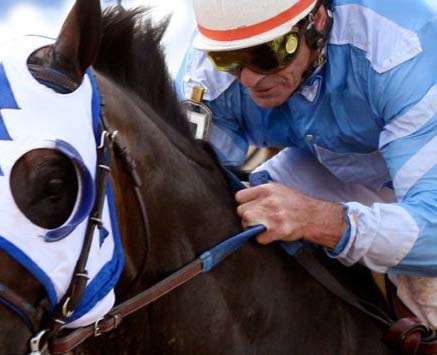 House Bill 2463/Senate Bill 1991 is a purse matching bill that would take a portion of the money collected by the state on the taxable sale of horse products, to create an incentive fund that would increase purses to bring quality race horses and breeding operations back to Texas.

Proponents of the bill, which creates no new taxes, say it will make Texas racing regionally competitive again.

According to a study prepared for racing industry consultants by TXP Inc. in Austin, in the early 2000 bettors in Texas wagered $900 million and horse breeders and owners enjoyed $32.5 million in purse money. Last year those number had dropped to $340 million wagered at Texas tracks and the owners took home purses of $16.8 million.

The study contends that a state contribution of up to $25 million a year in purse money would not only boost tracks revenue but would, by 2022, double the current direct impact on the overall Texas economy to $154.6 million.

Unlike in past sessions, the horse track bills this time drew almost no editorial or political attention.